The shadow in the river 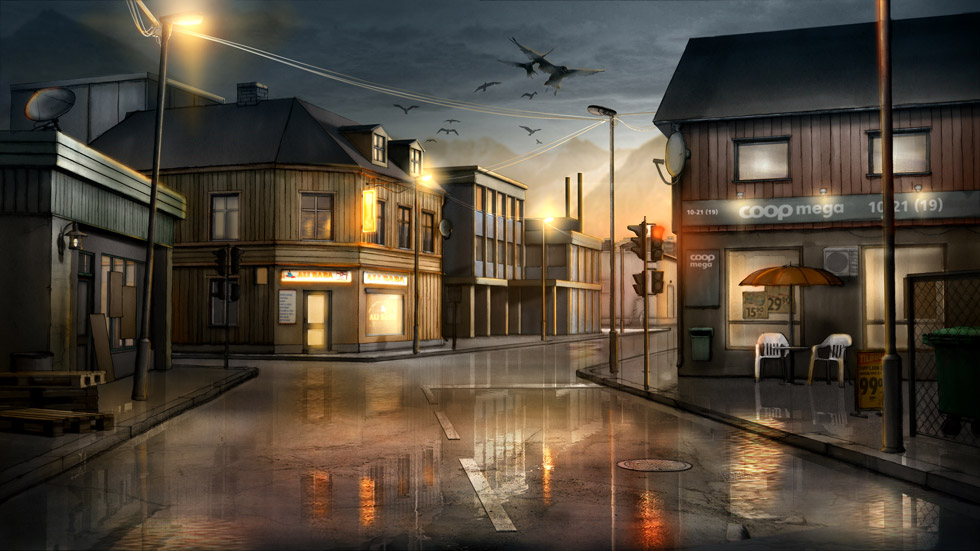 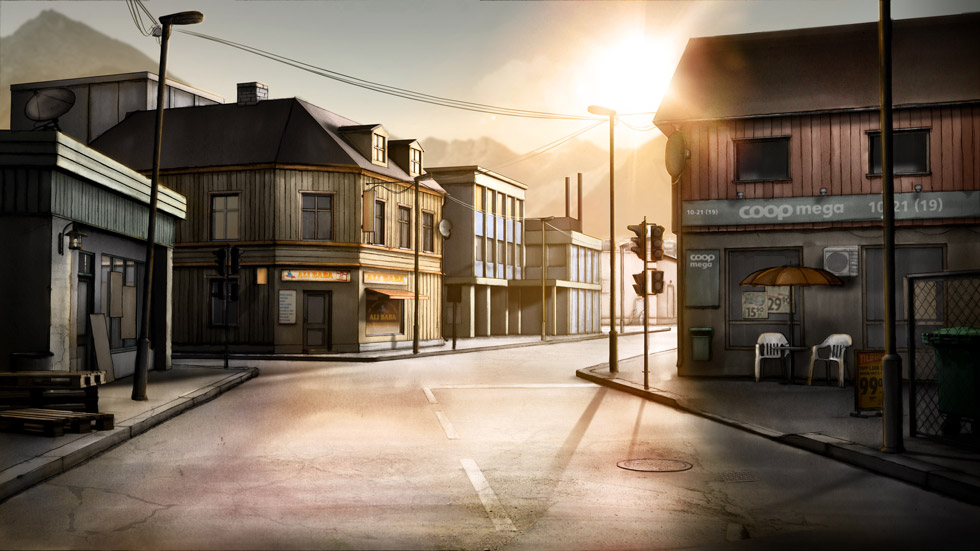 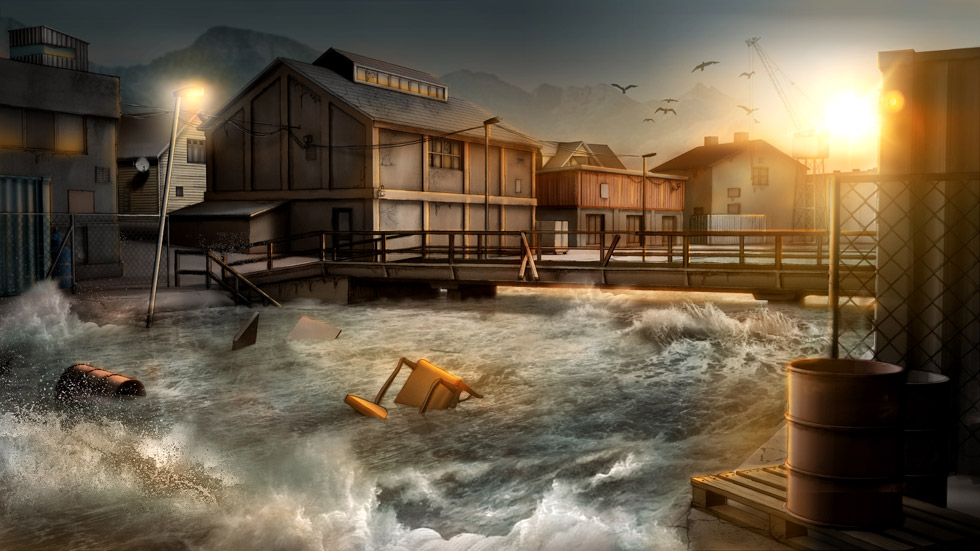 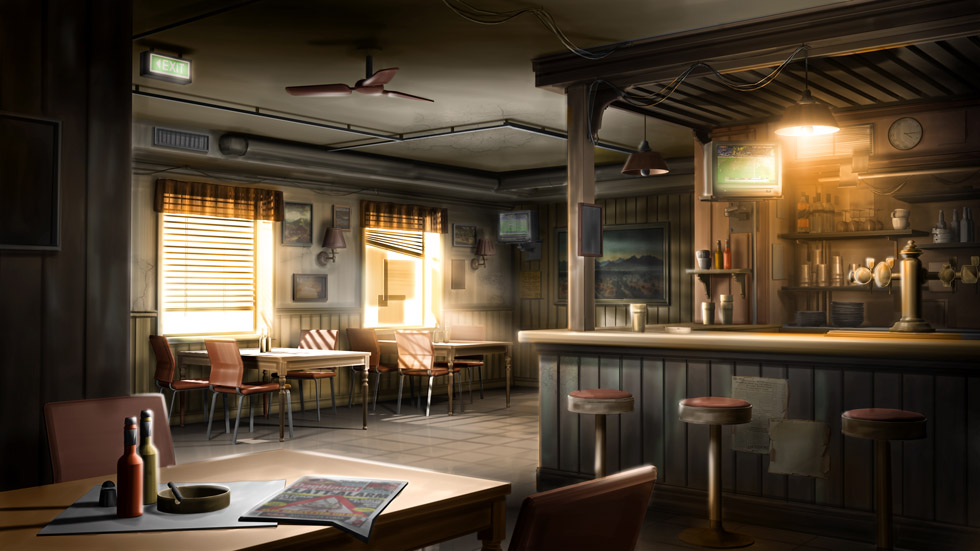 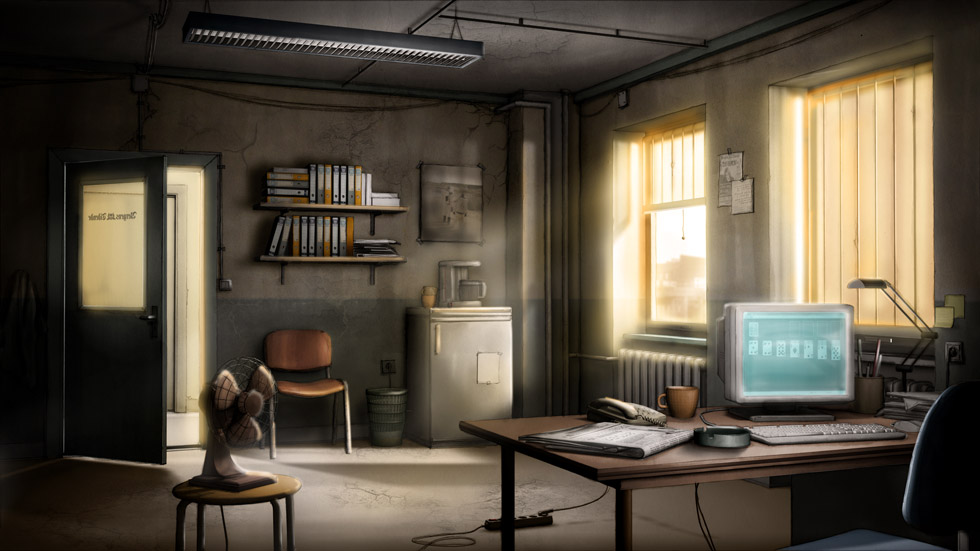 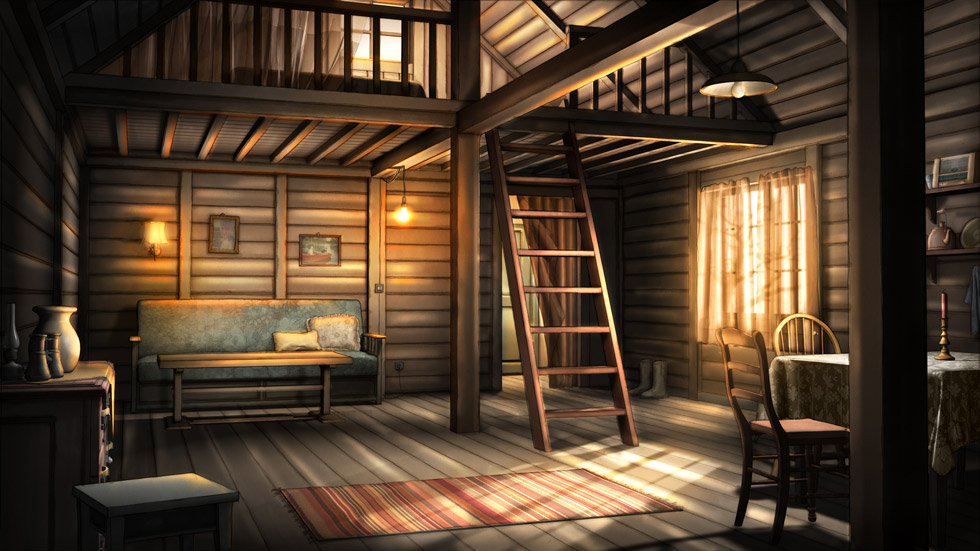 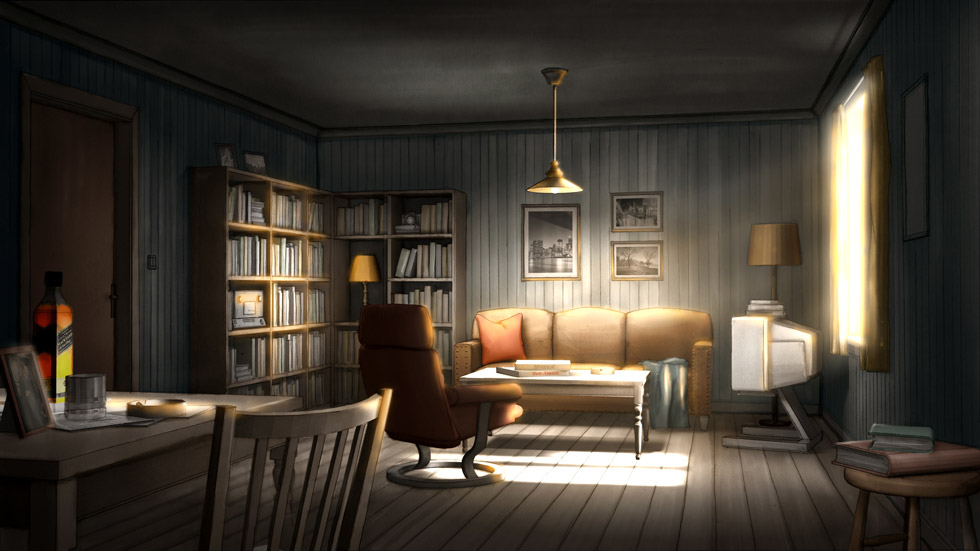 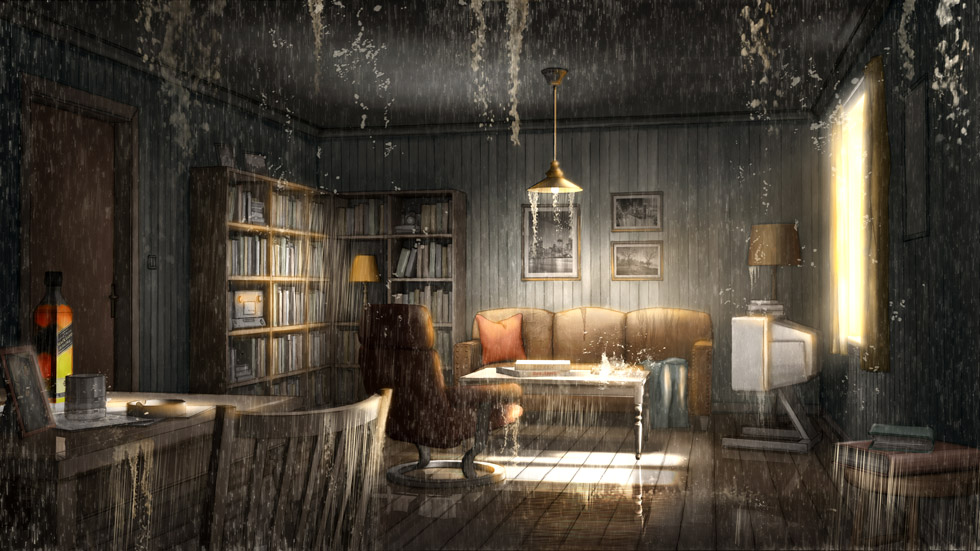 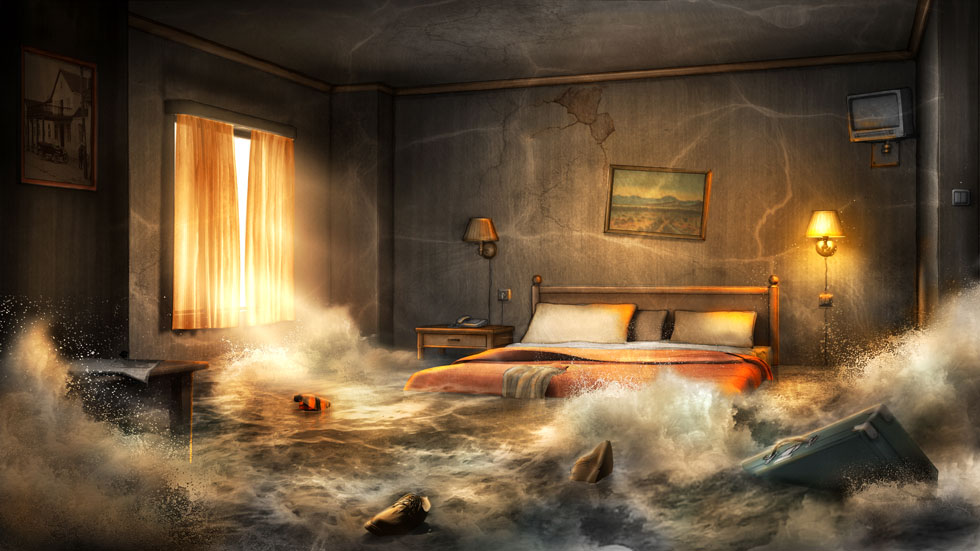 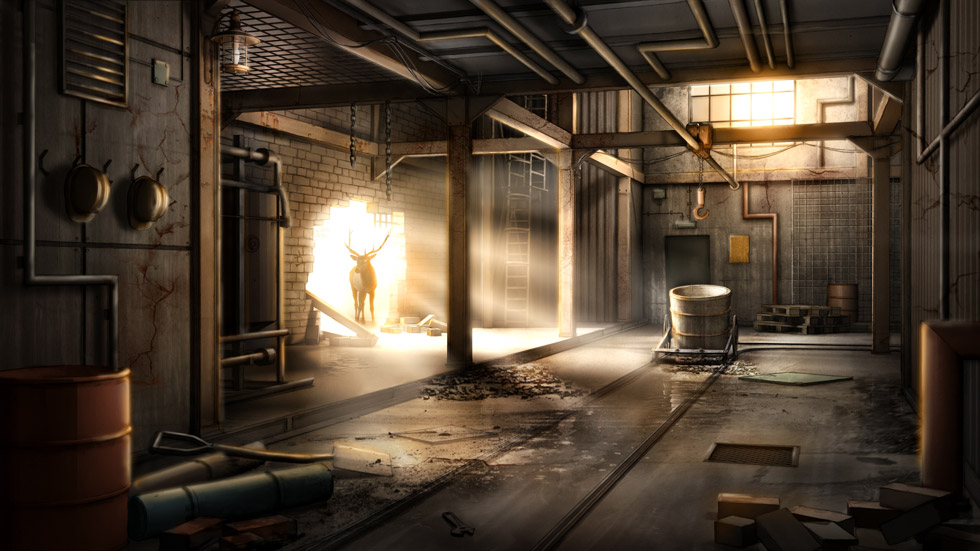 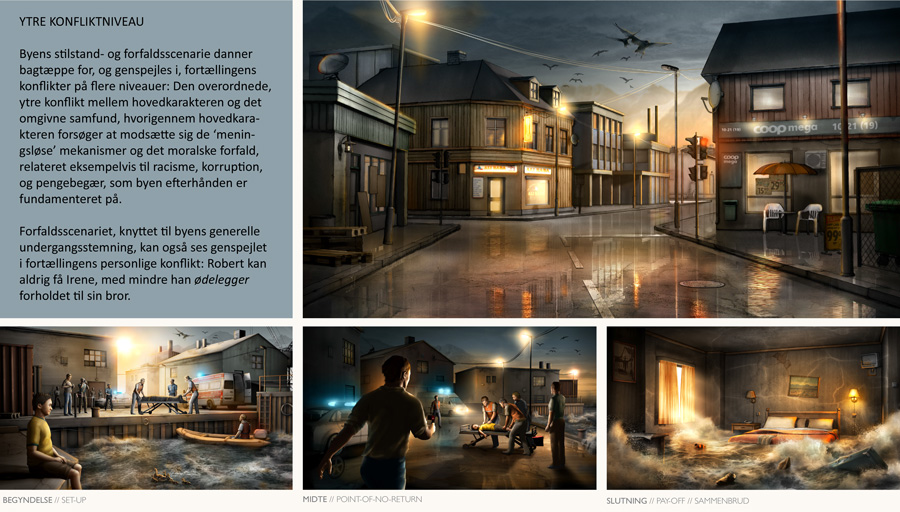 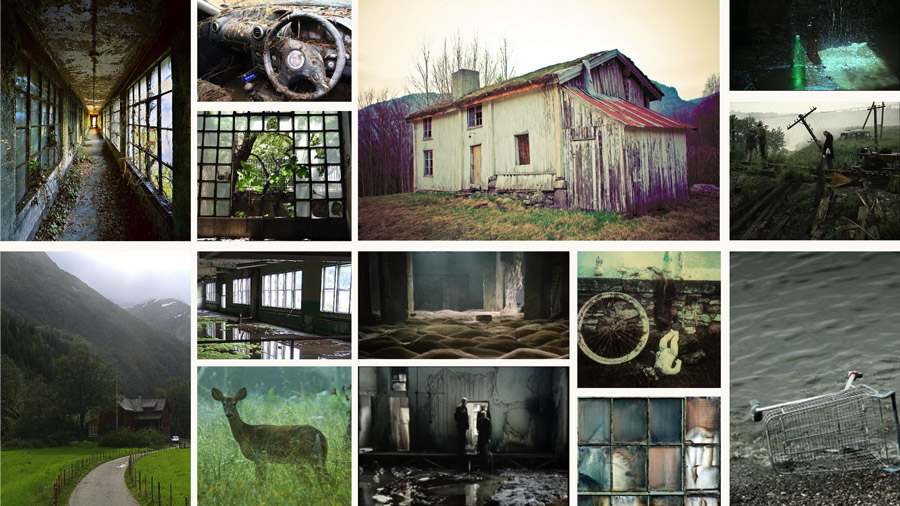 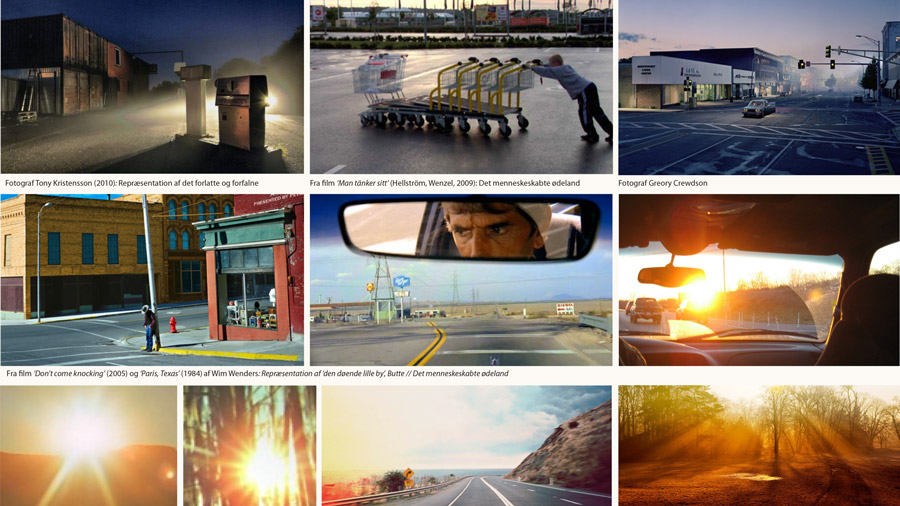 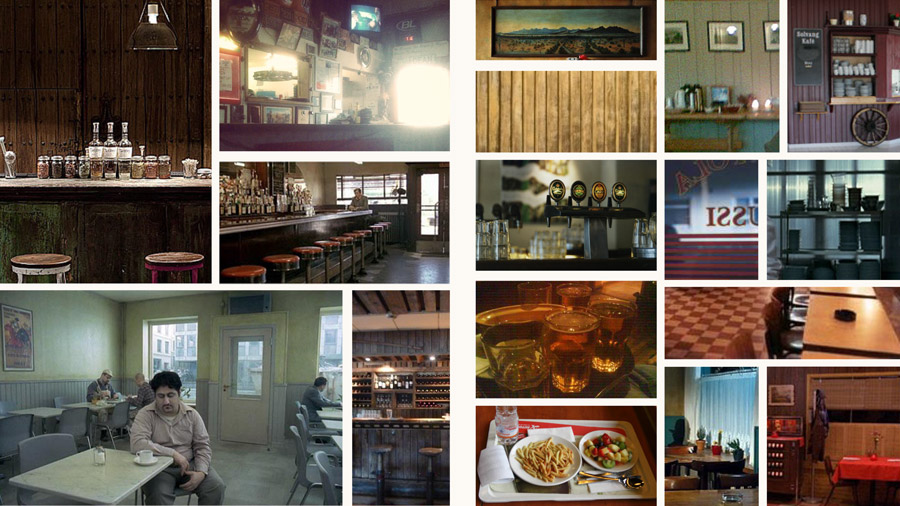 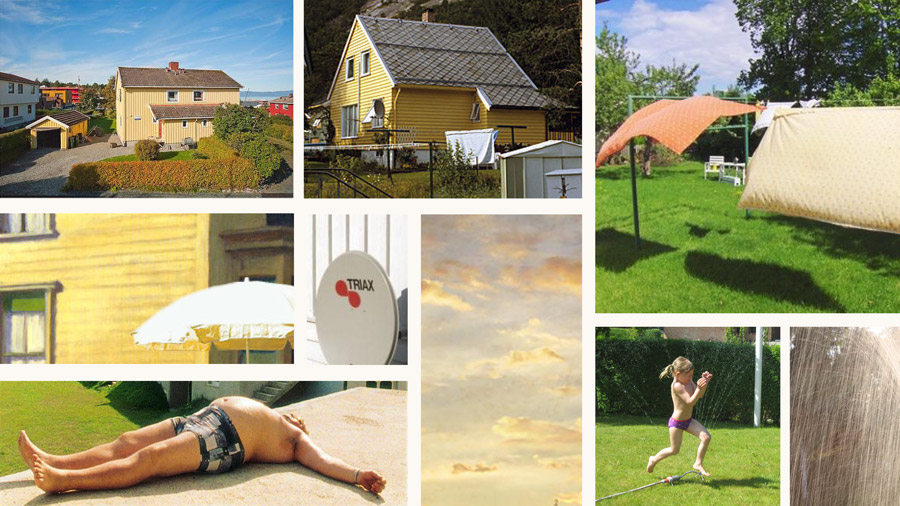 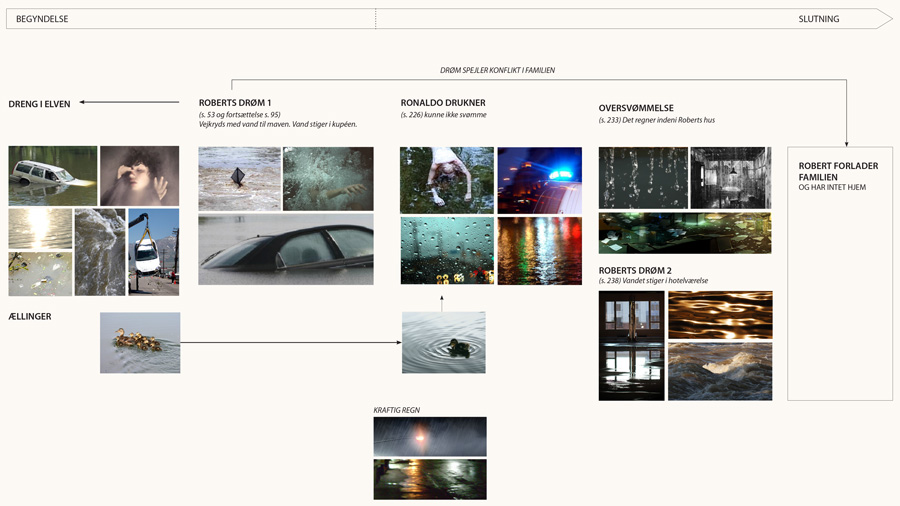 The Shadow in the River is set in a Norwegian small town during a sweltering heat wave six days in June. The journalist Robert Bell investigates the mysterious death of a young man found floating in the river in the film’s beginning. A series of parallel plots unfold and are chained together as the main character digs deeper into the dying town‘s secrets. In the stagnant town nature takes over. The floating bear – the mighty river flood – controls and grows with undiminished strength, accompanied by the sun. As the dark clouds gather, and nature’s power get out of control, the main character experiences, as he repeatedly states; that ‘the summer can’t be trusted’ – you cannot trust anyone, and least of all yourself.